Enter your details here to request the download of the product brochure.

The 3100-V is designed for combination Vacuum Air Release Valves. The unit connects directly to an air release valve for odor control, with the added benefit of preventing corrosion in the manhole or vault from the H2S gas. Two air intake valves allow for up to 400 CFM of fresh air to intake directly into the lines without any restrictions from the media bed. This assures continued airflow during pumping sequences.

The 3100-V is constructed from aluminum, and is epoxy coated for protection from harsh environments. A canister containing 30 pounds of odor controlling media is located in the interior of the unit. The media is an engineered in pellet form to allow for optimum air flow thru the media bed. It then uses a chemical absorptive process changing the H2S gas into a non-toxic compound before exiting in to the atmosphere. The media is UL rated, and landfill disposable. 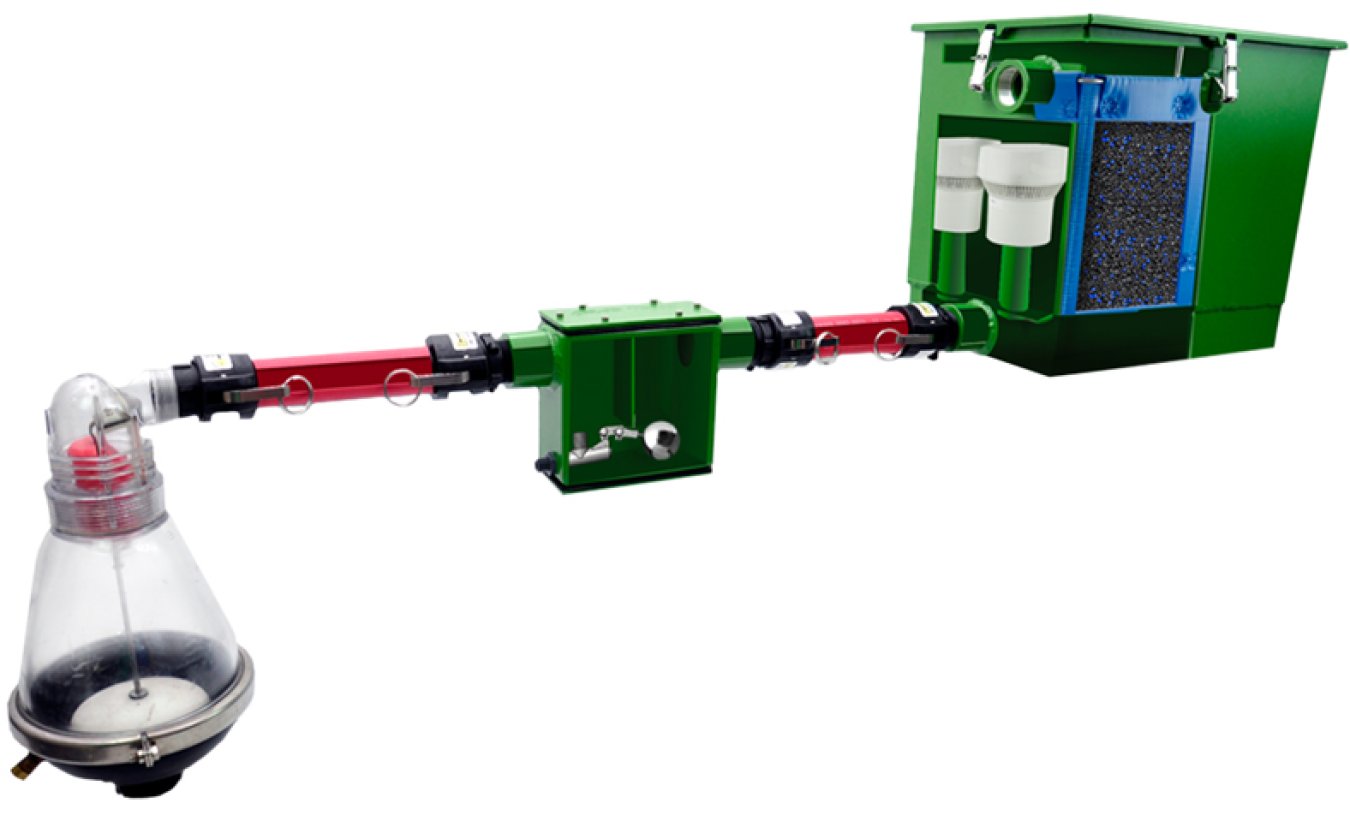 More information about this product?

Questions or even sparring?

If you have any questions about our applications or if you would like to have an advise, please contact us!